Home Blog Openlitespeed vs Nginx vs Apache, which is the best web server?

Between OpenLiteSpeed, Apache, and NGINX, which is the best webserver? Let’s find the answer in the following article. 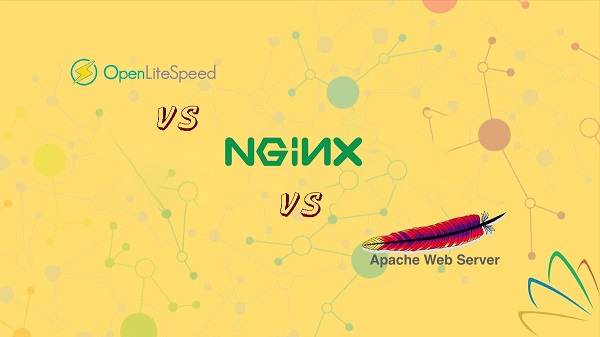 This is the version for high-traffic websites. However, it does not integrate into any server administrator like DirectAdmin or cPanel.

Apache (or Apache HTTP Server) is also open source web server software, developed and operated by the Apache Software Foundation. It can be said that Apache is one of the oldest web servers and is trusted by many users.

The advantage of Apache is that it is a stable free and open-source software. Apache also regularly updates security patches, the configuration is user-friendly, cross-platform, and has a large user community so it can support you at any time.

Similar to Apache, Nginx is also a famous and extremely popular open-source web server software. Although Nginx was originally used to serve HTTP web pages, it is now used as a reverse proxy, HTTP load balancer, and email proxy.

The advantage of Nginx is that it can handle more than 10,000 connections with low memory at the same time. In addition, you can use Cache to speed up Reverse Proxy, Apache also has flexible configuration and the ability to save query logs.

OpenLiteSpeed ​​– Apache – NGINX – which is the best web server?

This is a question many people ask when choosing to use these web servers. So between OpenLiteSpeed, Apache, NGINX, which webserver should you choose?

The answer to this question is not an easy one. There is no one-size-fits-all solution to choose Nginx over Apache or LiteSpeed ​​over Nginx. If you find yourself in a position where you might choose one over the other, you’ll really want to do your research and dig into how your users will use the sites running on the server and technology. that those sites are using, as that will help you come to a decision.

Apache is a great choice for Admins and Hosts who might want something very customizable as it has a rich collection of precompiled modules that can be added. These modules range from anything from authentication schemes to package-specific support for PHP, TCL, Python, Ruby, and more.

Apache is also reliable, stable, and considered beginner-friendly when setting it up for the first time. Because Apache is so widely used, it receives regular security and feature updates and has a large base to support.

One feature of Apache that many criticize is its use of the .htaccess file to control things like rewrites and search engine indexing. Once these files are enabled, Apache must navigate the entire directory leading back to the parent directory and execute the commands listed in each of these .htaccess files. As you can imagine, this increases load times and consumes server resources.

On the other hand, Nginx can act as a reverse proxy in front of Apache or as its own web server, and there is no equivalent feature for .htaccess files. Applications written in Python and Ruby are known to be highly performant when running on the Nginx web server. With a load balancer, some optimizations, and Nginx, you can have a super performant setup. Nginx is also notoriously difficult to set up compared to contemporary Apache.

Please try to set up a test environment for the 3 web servers above.

As you all know about WordPress, caching is very important. So we have to make sure to use a suitable caching solution for each server in this test.

All of our tests were done with Keep-Alive enabled as well as pairing each server with a suitable cache option. And the result we got was that OpenLiteSpeed ​​outperformed NGINX and Apache in all tests. 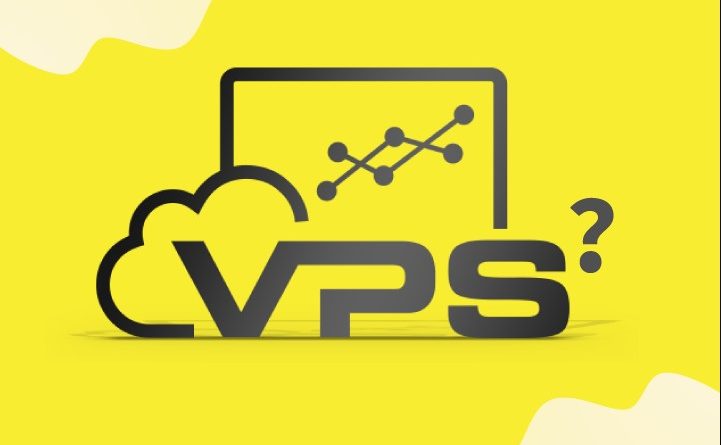 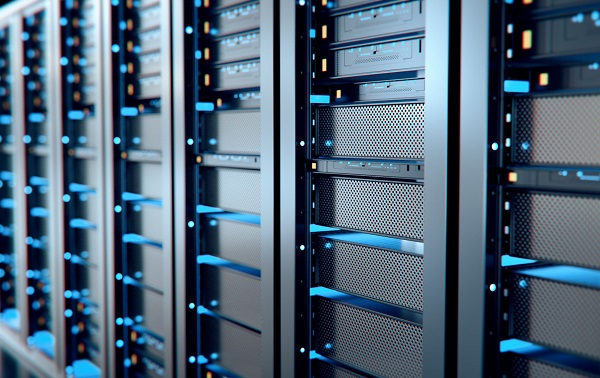 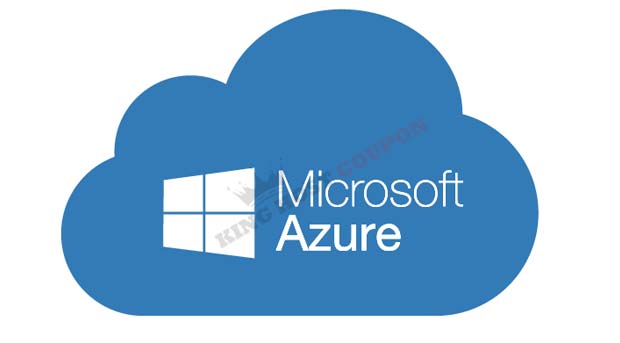 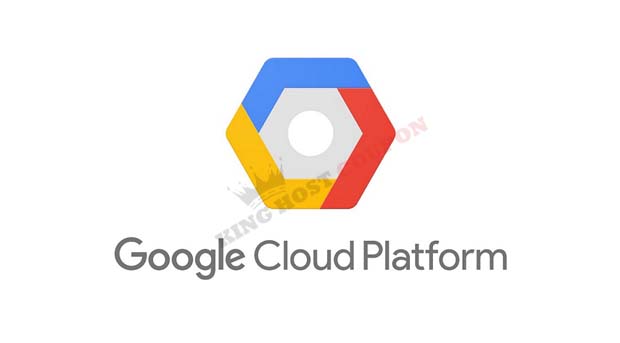 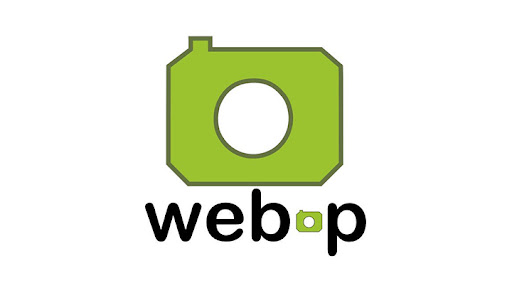 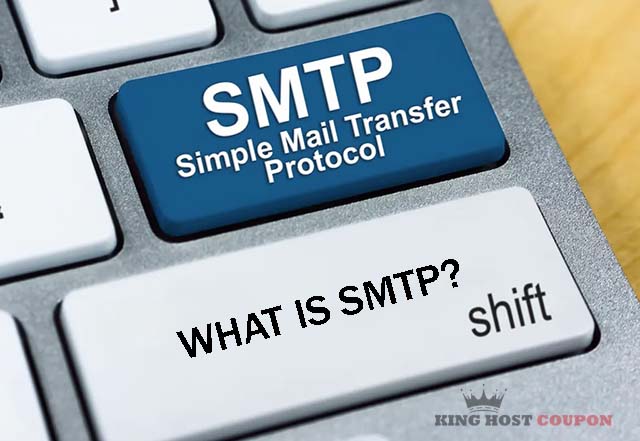 What is SMTP? How SMTP works? 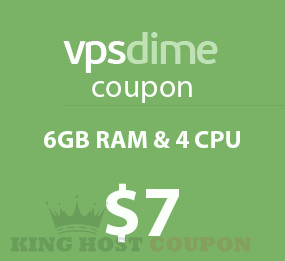